Wednesday the 23rd of October marks the beginning of the end of the residencies as part of the project The Residency, by Muscle Temple at 0047. This will be commemorated with the performance Opening and Clumsy Corner by Johanna Gustafsson Fürst and Lisa Torell. 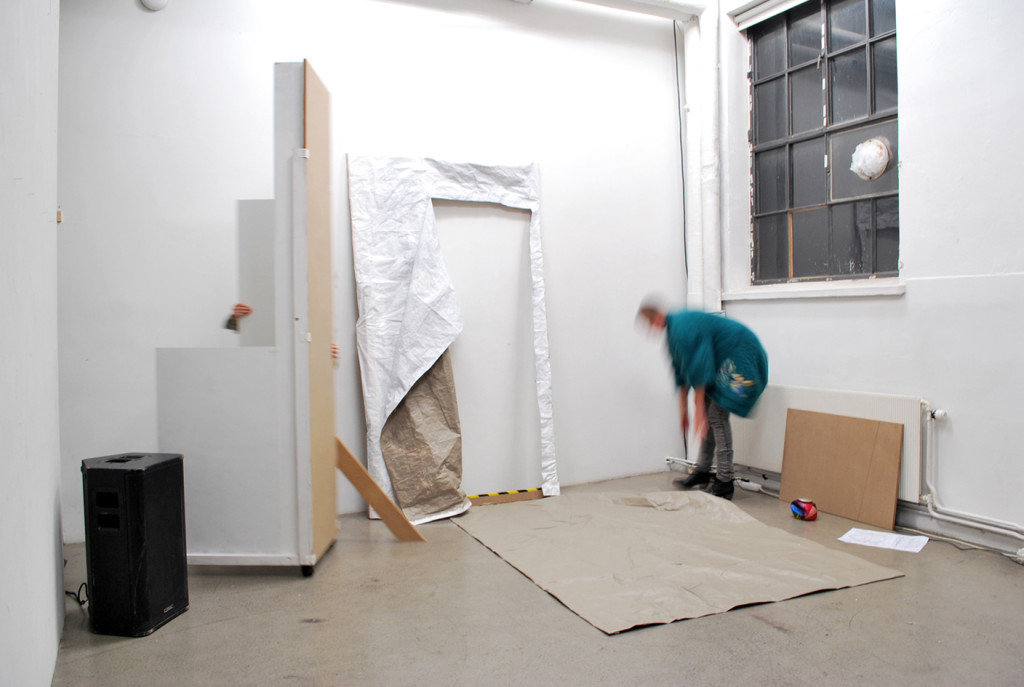 In May, Goro Tronsmo and Kine Lillestrøm transformed 0047’s factory premises into loft-living architecture – folding gentrification issues and art market economy upon itself. Since May 25th, Goro Tronsmo has been hosting a curated residency program in the structure. The interaction between artists and structure during the residency has served as a generator for discussions related to the formative conditions for art production. Simultaneously, it has been a place for negotiation with the audience in the form of events hosted by the artists.

For The Residency at 0047 Johanna Gustafsson Fürst and Lisa Torell have produced the work Opening and Clumsy Corner. Starting from field studies during a working – living period at The Residency, the performance uses space, objects and relations to evoke the ideology of the site. In Opening and Clumsy Corner Lisa and Johanna works backwards and immerse in 0047s profile “in between the fields of art and architecture” and The Residency’s double meanings and functions. They see the organized activities and The Residency as an aim to achieve a collective re-negation by living, working, screwing and turning questions concerning work, architecture, art, aesthetics and living conditions.

Opening and Clumsy Corner is a continuation of the work: Handover Outlined Clearly, Clean Out produced for Consonni, Bilbao in July as well as the performance The Stage. We Use the Site Right for the exhibition Fittja Open September 2013. Where they through the performance as a tool made one space out of three: public space, white cube, and the relation artist – audience.

The Residency by Muscle Temple hosts artists who deal with non-autonomous discourses. It seeks to show how the parameters of the venue define the art production and framing of the audience situation in visual art and performance art. As architecture it function as a tool for the invited artists to discuss issues connected to spatial parameters when developing non-autonomous work. This in turn reflects back on the structure of The Residency itself; this time in all the parameters of the building and of the identity of the site. 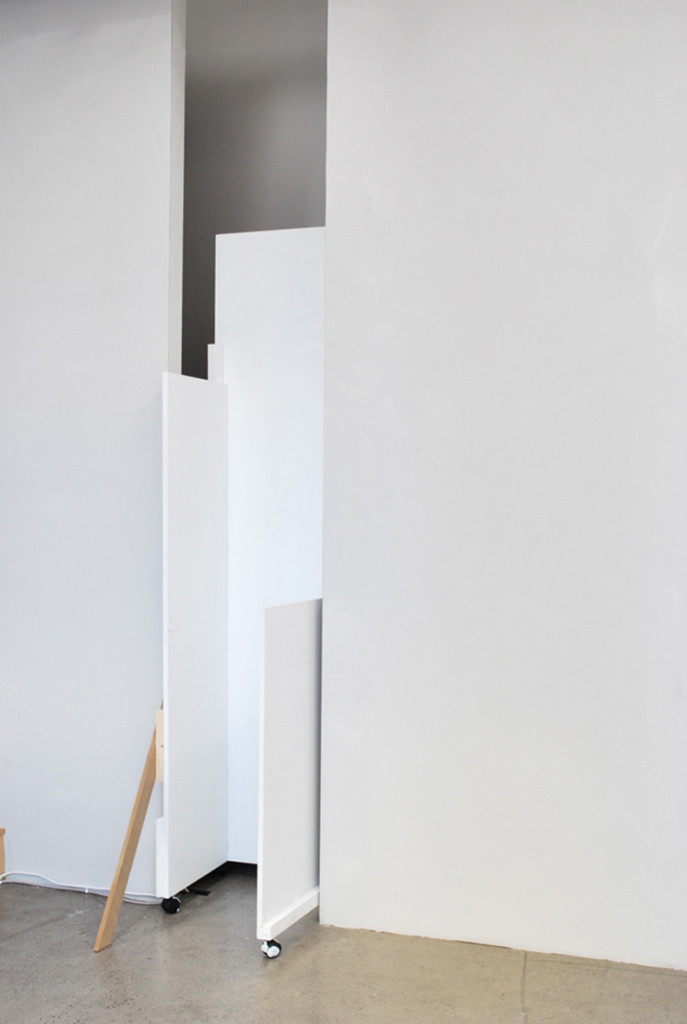